STORY – A STOMACH WITH A WINDOW

STORY – A STOMACH WITH A WINDOW

In the poem, you read about a soldier called Martin. In 1822, he was eighteen years old and was very healthy. When he was shot, he got seriously hurt. At that time Dr. Beaumont was called to treat him. 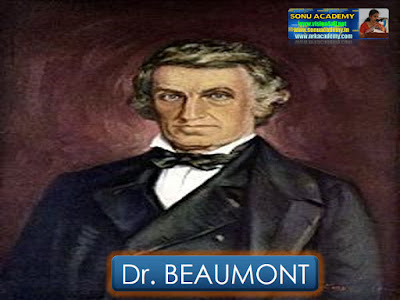 Dr. Beaumont cleaned the wound and put the dressing. After one and a half years, the doctor found that Martin’s wound had healed except for one thing. 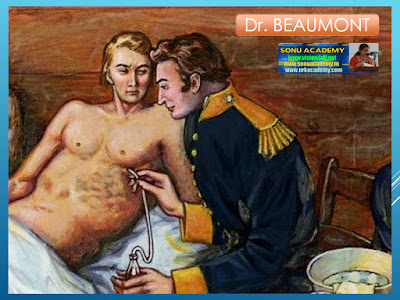 He had a big hole in his stomach. The hole was covered with a loose flap of skin, like the washer in a football. Press the skin and you could peep into Martin’s stomach! Not only that, the doctor could also take out food from the stomach by putting a tube in the hole. 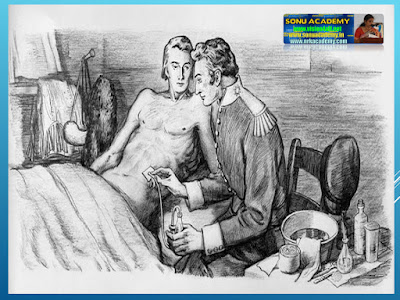 Dr. Beaumont felt he had found a treasure. Can you guess how much time he spent on doing different experiments on this stomach? 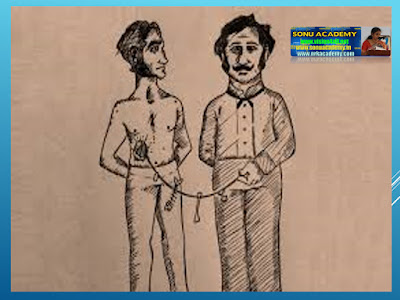 Nine years! During this time Martin grew up and got married. At that time scientists did not know how food was digested? How does the liquid (digestive juices) in the stomach help? Does it only help in making the food wet and soft? Or does it also help in digestion? 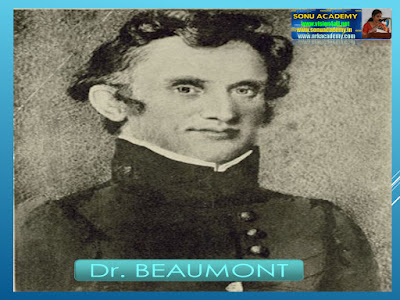 Dr. Beaumont took some liquid (juices) out of the stomach. He wanted to see what would happen to a food item kept in a glass filled with it. Would it get digested on its own? For this he did an experiment. With the help of a tube, he took out some digestive juice from the stomach. 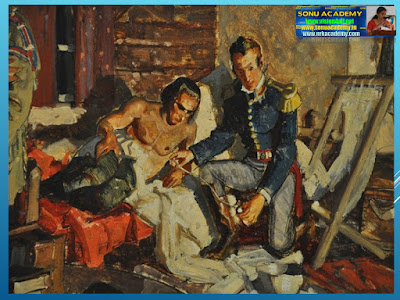 At 8.30am he put twenty tiny pieces of boiled fish in 10 millilitres of the juice. He kept the glass at the same temperature as that of our stomach – about 30°C. When he checked at 2 pm he found that the pieces of fish had dissolved. 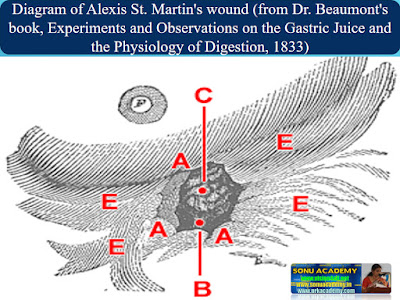 Dr. Beaumont tried this experiment with different food items. He gave Martin the same food at the same time and then compared how long it took for food to be digested in the glass and in Martin’s stomach. He recorded his observations in a table. 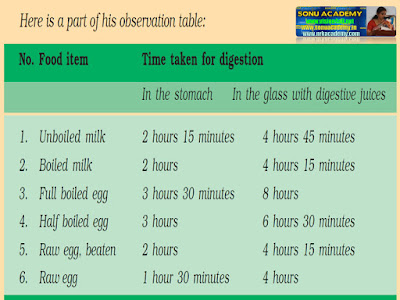 So, what does our stomach do? Dr. Beaumont did many experiments and found out many secrets about digestion. He found that food digests faster in the stomach than outside. Did you notice this in the table? 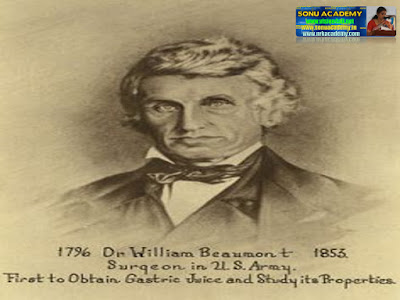 Our stomach churns the food to digest it. The doctor also saw that the food did not digest properly when Martin was sad. He also found that the juice in our stomach is acidic. Have you heard of anyone talking about acidity -especially when that person has not eaten well or the food is not digested properly. 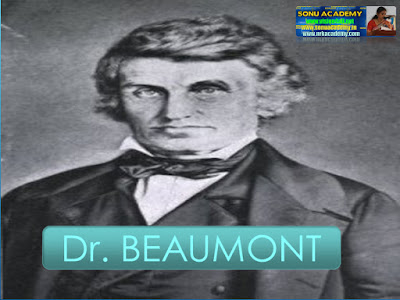 Dr. Beaumont’s experiments became famous across the world. After this many scientists did many such experiments. What did you say? No, they did not shoot people in the stomach. Nor did they wait for a patient with a hole in the stomach. They used other scientific ways to look inside our bodies. 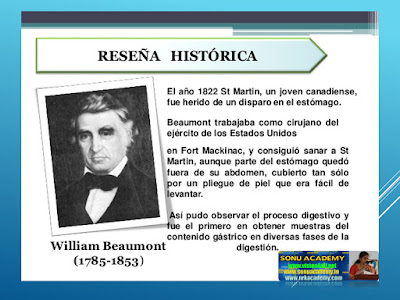 THANK YOU,
NANDITHA AKUNURI,
Dr.A.C.V.RAMA KUMAR
Posted by AKUNURI NANDITHA at 1:15:00 AM
Email ThisBlogThis!Share to TwitterShare to FacebookShare to Pinterest