The elephant is the largest and one of the most powerful and intelligent animals. Even though blue whales are the largest animals for they grow up to 30 metres, elephants top the list as far as land animals are concerned. A fully-grown elephant reaches a height of 4 metres and a weight of 6 metric tons. 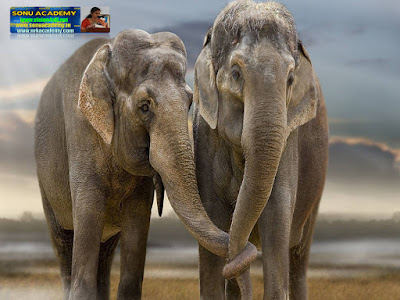 The most remarkable feature of the elephant is its tusks and trunk. The tusks, in fact, are two of its upper teeth that have grown on the outside and become enlarged. A tame or trained elephant uses its tusks to support heavy loads while wild elephants use them as weapons of attack. Tusks are made of ivory which is highly! valuable. 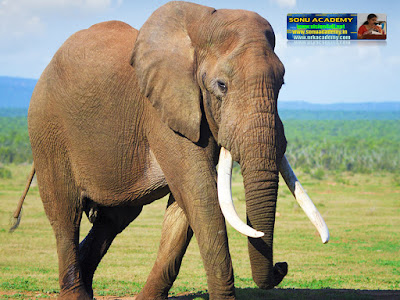 And it is for tusks that elephants are hunted down and killed. Even though articles made of ivory are banned in most countries they are available in the black market, and this leads to elephant poaching. 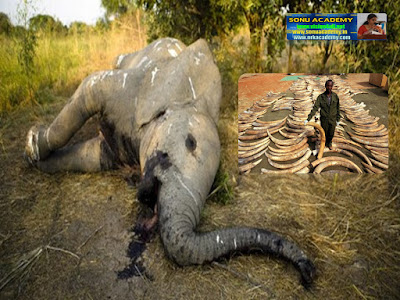 The trunk is another interesting feature of the elephant. It serves as an arm and a hand for picking up twigs and leaves and pushing them into its mouth. The trunk is actually the elephant’s lengthened nose and upper lip. It is thick and well-protected on the outside but has a tender inside. 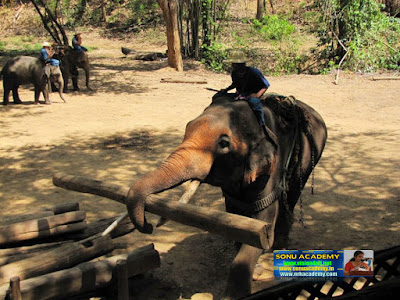 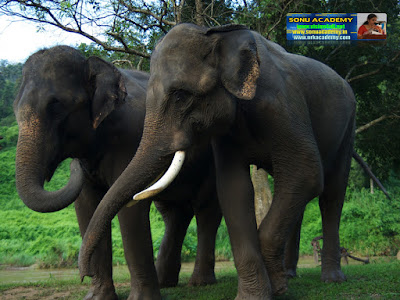 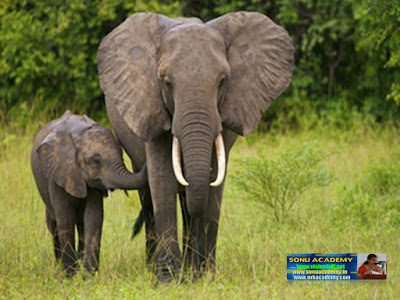 Moreover, the Asian elephant can be easily tamed or trained and it sleeps lying down while the African elephant is wild and sleeps upright. 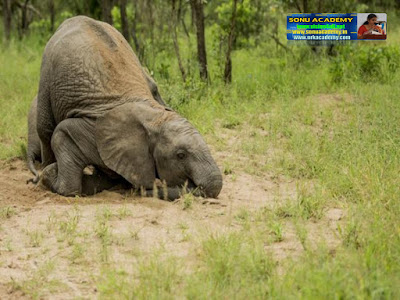