As mentioned earlier, a pile of bricks do into represent a house. Similarly, a mass of cells do not form an organism. These cells must be organized into proper body parts. In all the multicellular organisms, this process of organizing the cells into the body parts starts after the differentiation. 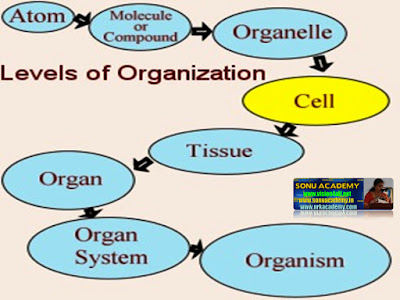 All the cells designated to carry out a similar function will have a similar structure and are grouped together to form a tissue. Several tissues are organized to form an organ. And several organs into organs system and finally into organism. 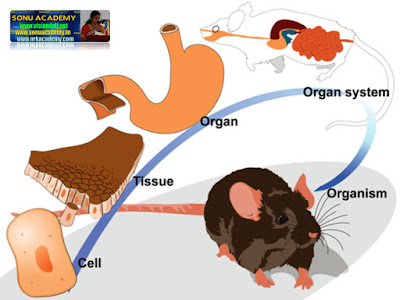 In unicellular organisms, all the body functions are carried out by by a single cell. In very primitive  multicellular organisms. As in some body of the algae such as volvox, hundred of cells are grouped together to form a colony. 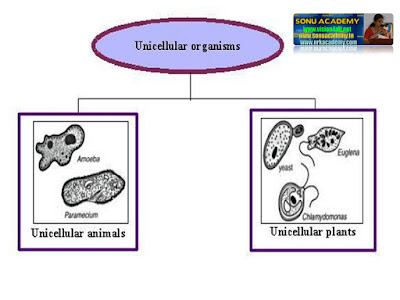 In the colony carryout reproductive and these are called reproductive cells- Thus the work to be done in the colony is divide among the cells and this is a primitive form of differentiation. In the modern multicellular organism, this division of work or labour is much more complicated. 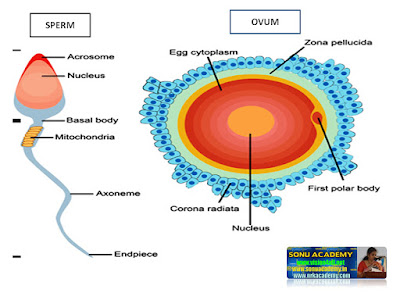 A tissue is a group of cells having similar structure and carry out a similar function and they have a common origin. Usually, a tissue has several thousands of cells arranged closely. 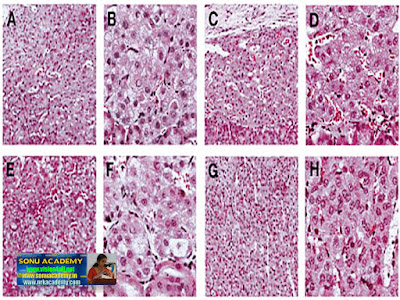 These cells are packed in frame work called extracellular matrix. This is made up of proteins and carbohydrates provide mechanical support for the cells in the tissues and keeps the cells in position. All the cells in a tissue communicate with each other to efficiency carry out the function as single unit. Plant and animal tissues are different in their structure and functions . 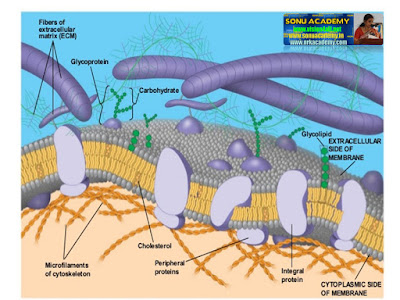 Posted by AKUNURI NANDITHA at 8:53:00 PM
Email ThisBlogThis!Share to TwitterShare to FacebookShare to Pinterest