In the last lesson, you have learnt the importance of cell division. Usually the cell division as rapid and occurs for large number of times in young and developing animals. 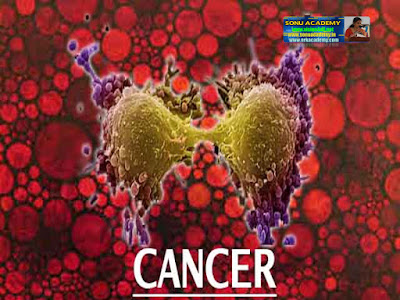 As a result, the organisms grow in size. As the organism becomes an adult, the cell division in several tissues slows down considerably. 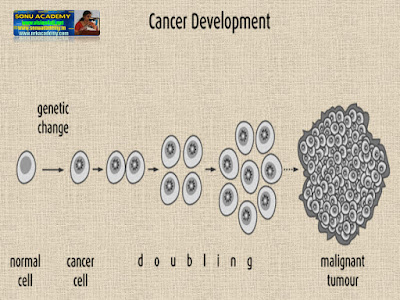 Some tissues may completely stop dividing. In several tissues of adult organisms, cell division occurs only when it is required- like in injury. Thus cell division is a highly controlled process. 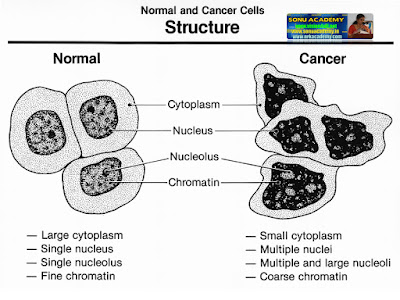 However, some times this control over cell division is lost. Then the cell goes on dividing without any control. Due to this, a large mass of cells are formed. Such a mass of cells is called a tumor. These cells in the tumor compete with other normal cell in the body for space and nutrients and even kill the normal cells. 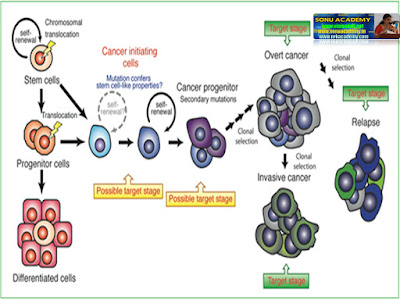 Some times, the tumor is enclosed in a layer of connective tissue and does not spread. Such tumors are called benign tumors. They are usually harmless and are removed by surgery. 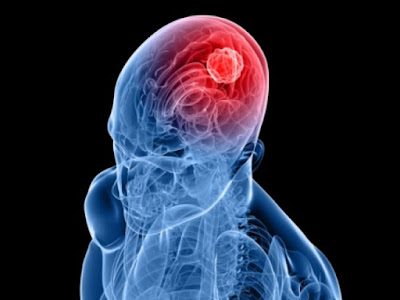 Cancer can affect any tissue in the body at any age. If the cancer affects the epithelial cells that cover the body organs, then it is called carcinoma. Cancer or lung, breast, pancreas and stomach are examples for carcinoma. 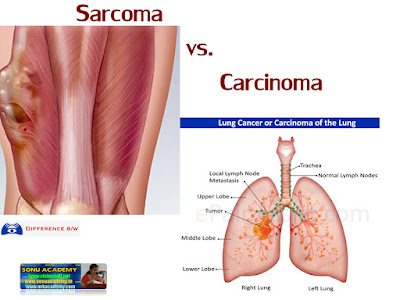 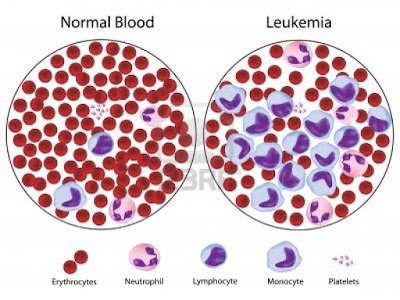 Cancer is not a contagious disease. It does not spread from person to person. Cancer is not an inherited disease. The major change in the genetic material (DNA)of the cell. A change in the DNA is called mutation. Mutations occur due to several reasons. It must be remembered that not all mutations results in cancer. Only certain mutations lead to cancerous growth. There are three types of agents that cause cancer. They are physical, chemical and biological agents. Agents that cause cancer are called carcinogenic gents. As cancer is caused by more than one agent, there is no single cure for cancer. 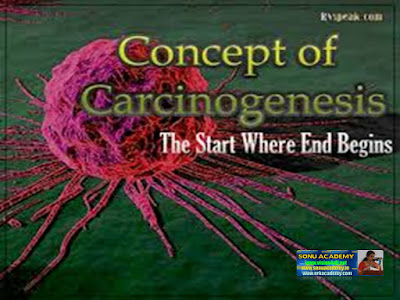 Depending on the type, location in the body and severity, various methods are used to treat cancer. It removed by surgery or cancer cells are killed by carefully exposing them to very strong X- rays or gamma –rays for brief periods and also with drugs called anti-cancer drugs. 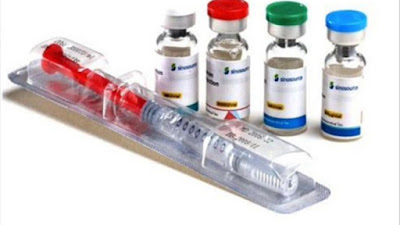 Even these treatments cannot cure cancer completely.
Among men, cancer of Digestive system especially of mouth and throat and lungs are the major types of cancer. In women, cancer of cervix and breast cancer are more common. 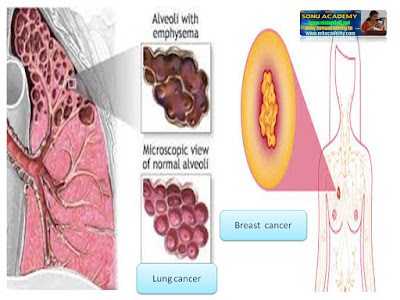 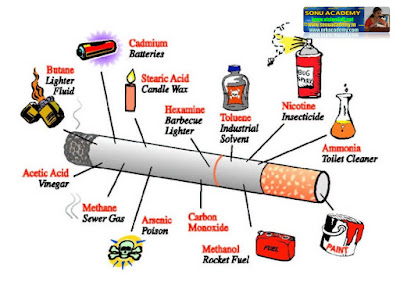 Student and youth take up smoking and tobacco (gutka) chewing due to eer pressure. Though smoking and chewing gutka cause some discomfort in the first attempt they are addictive in nature. Further “nicotine” which present in tobacco, gives a kind energy but gradually weakens the body. 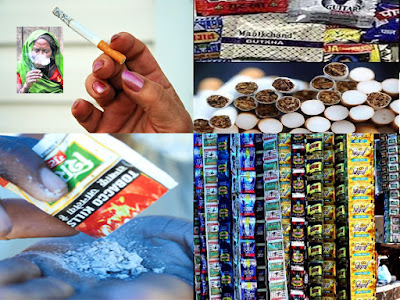 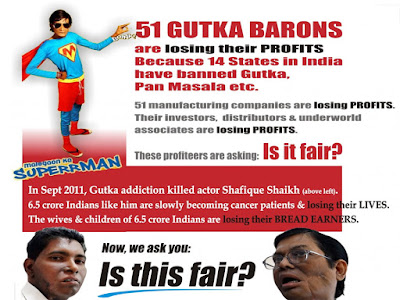 Cancer can be indentified at very early stages by the following sysmptoms.
Cough lasting for more than 2 weeks
A persistent change in bowl habits.
Unexplained loss of weight and appetite
Sudden growth of a mole or wart.
A  hard lump in the breast.
Excessive  loss of food.
Sore throat and harness’ in voice.
Healthy habits, such as not smoking and not suing tobacco products, not consuming alcohol, proper diet and regular physical exercise can prevent the occurrence of cancer to some extent. 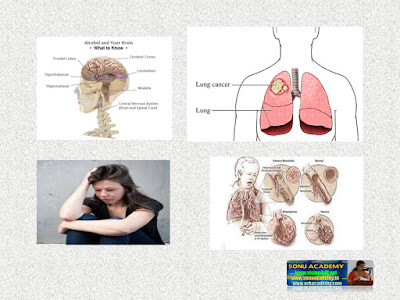