You have learnt that a variety of end products are formed during metabolism and of these nitrogenous wastes are important. 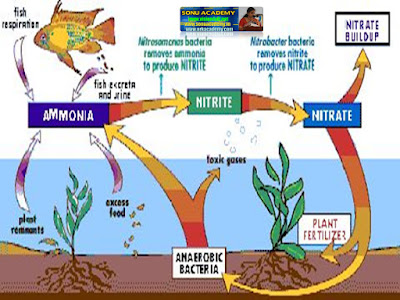 Plants do not have any specific organ to excrete these wastes. As in animals, carbon dioxide, water, ammonia and other nitrogenous wastes are also formed in plants. 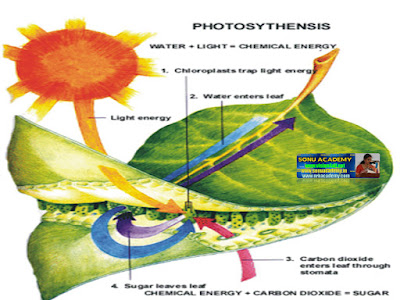 In the plants, carbon dioxide released during respiration is sent out through stomata of leaves. Due to this, the heat in the plant body is reduced. 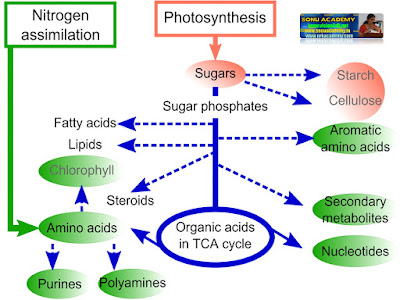 Even when leaves are absent, as in the germinating seeds. Carbon dioxide formed during respiration is released into the atmosphere. Plants have the capacity to utilize the by-products of one metabolic activity as raw materials for another metabolic activity. 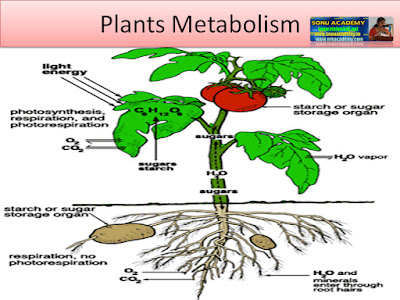 As plants are sessile(do not have the capacity to move), they cannot defend from the predators by running away. 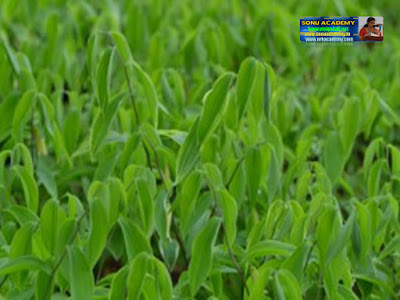 Majority of plants do not have organs for protection against the herbivores. Hence, several plants prepare chemicals and store them in roots, leaves, seeds and even in stem. 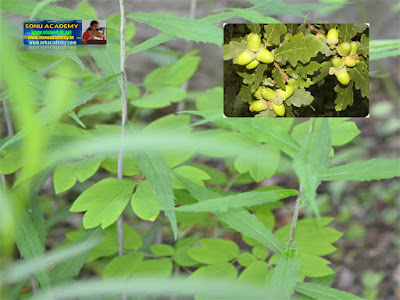 Most of these chemicals are unpleasant to taste and hence herbivores usually do not prefer to eat such plants. Some of the chemicals are toxic and may even kill the animal that eats them. 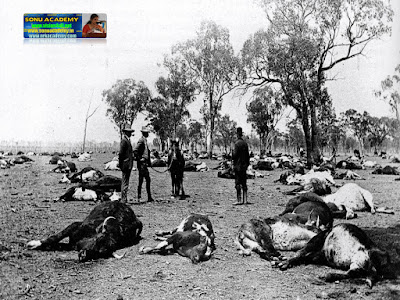 Some of the plants secrete chemicals when injured. These chemicals  seal the wound and help the plant to recover from the injury. 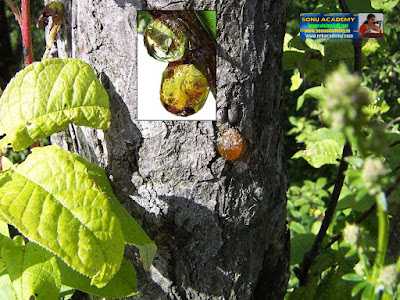 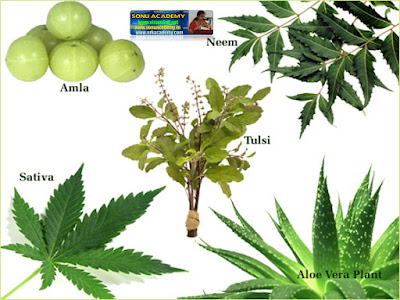 Some of the plants release attractants for other Organisms which will help the plant in pollination, seed dispersal or even in their nutrition.
For example, plants having root nodules, secrete chemicals to attract rhizobia in to the surroundings of the roots and form a symbiotic relationship with the rhizobium. These compounds are called secondary metabolites. 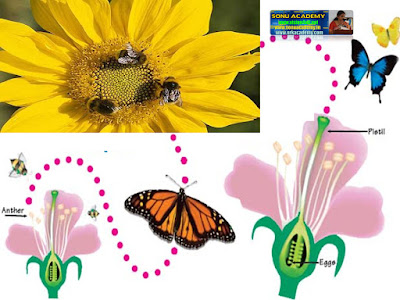 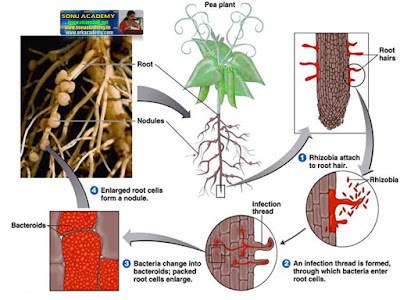 Alkaloids, Tannins, Resins, Gums, Latex etc., are some of the secondary metabolites in plants. 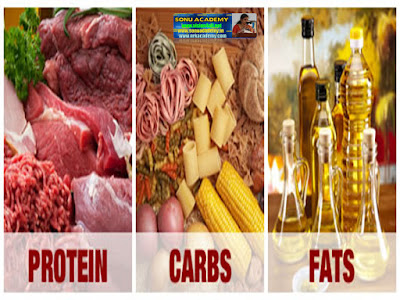 THANKYOU,
NANDITHA
Posted by AKUNURI NANDITHA at 2:02:00 PM
Email ThisBlogThis!Share to TwitterShare to FacebookShare to Pinterest