A person may be getting enough food to eat, but sometimes the food may not contain a particular nutrient. If this continues over a long period of time, the person may suffer from its deficiency. 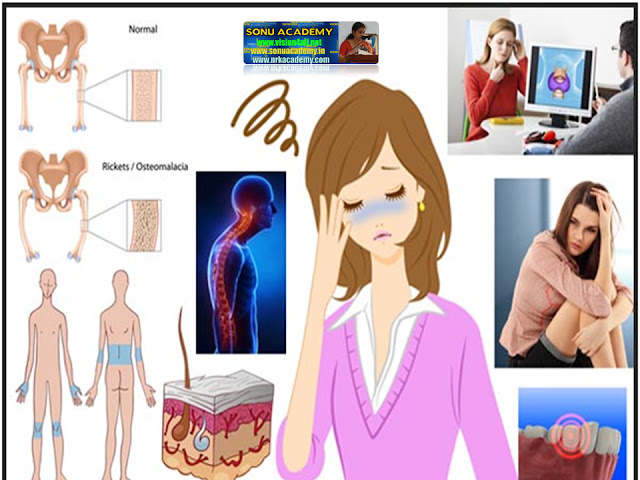 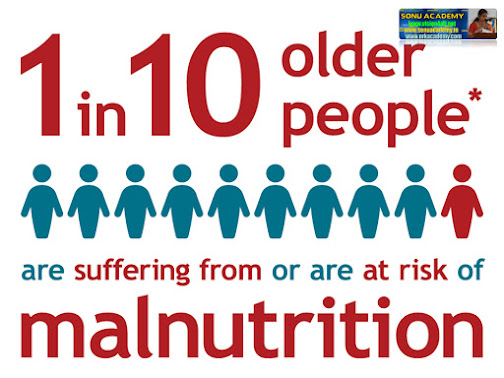 Deficiency of one or more nutrients can cause diseases or disorders in our body. Diseases that occur due to lack of nutrients over a long period are called deficiencydiseases. 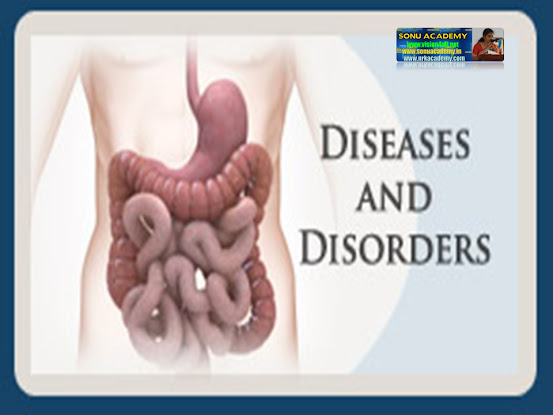 If a person does not get enough proteins in his/her food for a long time, he/she is likely to have stunted growth, swelling of face, discolouration of hair, skin diseases and diarrhoea. 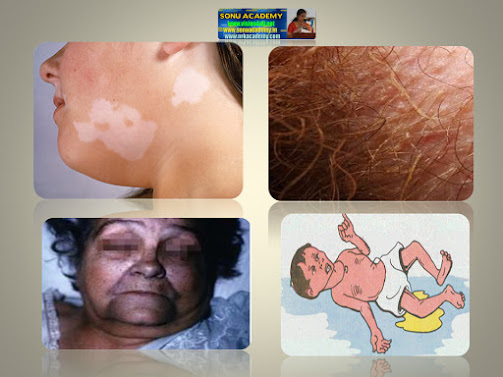 Marasmus is caused due to deficiency of carbohydrates in food. The deficinciy of marasmus the skin gets dry and wrinkle. Manily it affects to children below the age of one year. 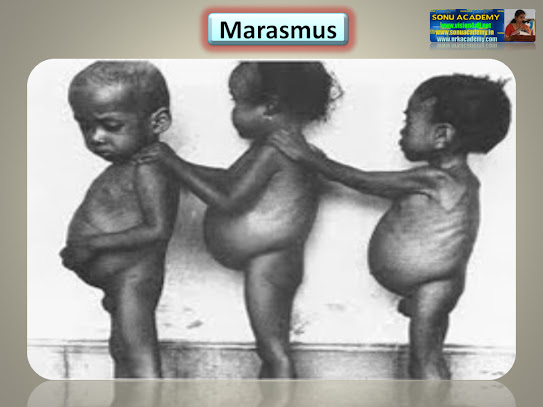 Ber-Beri is caused due to deficiency of vitamin b. mainly it effects the nerves and muscles of the body. It reduces heavy weight loss. The patient stomach might be disturbed as well. 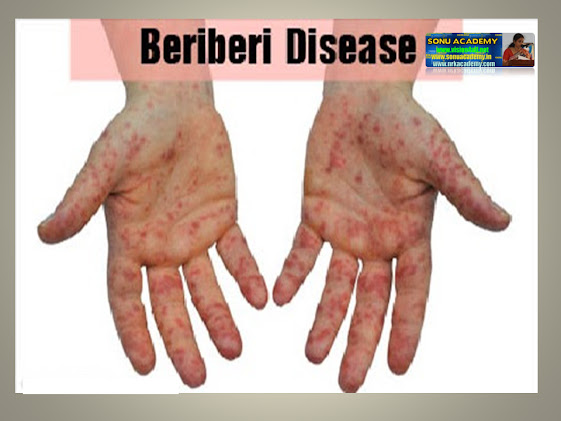 Kwashirokar is caused in the of proteins and carbohydrates in the children.it affects mainly after the breast feeding is stopped and results in improper growth.For this Kwashirokar the child gets swelling of legs, stomach and face also occur. Sometimes the liver gets enlarged. It appear discoloration of hair and seen patches on the skin. 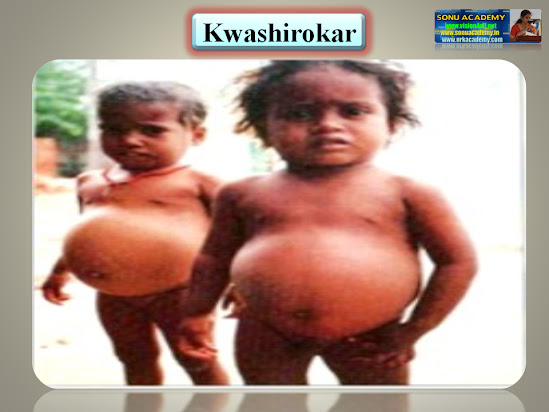 Night blindness is caused mainly the deficiency of vitamin A in food causes night blindness. A person who is suffering from nightblidness cannot see properly in dim light. It may lead to complete blindness also. 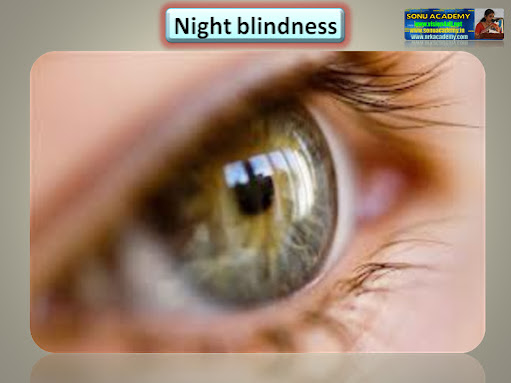 Anaemia is caused due to deficiency of iron in the body. It decreases the level of haemoglobin in the blood. An aneamic persons gets tired quicly, loos pale, loses appetite, has dark circles under the eyes. 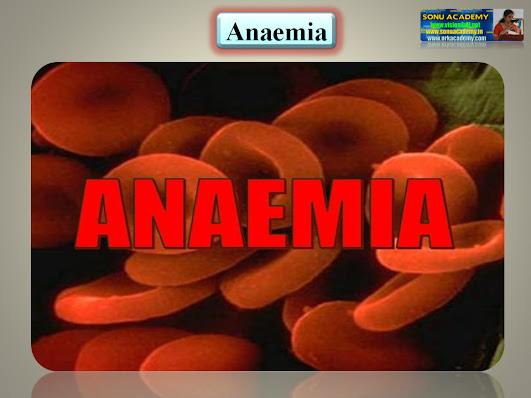 Scurvy is caused by the deficiency of vitamin C . In scurvy there we have swollen and bleeding gums can be seen on the body. 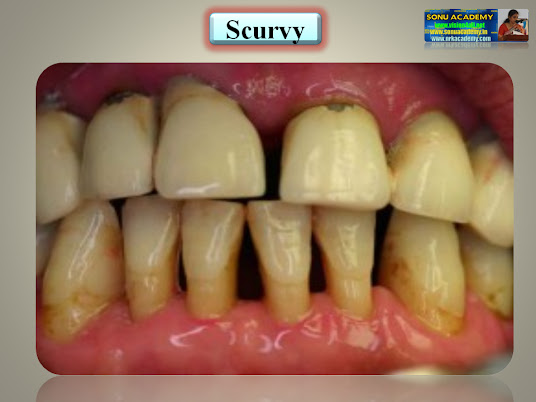 Goiter is caused due to defency of iodine . it effects the thyroid gland in the throat ans swell up. It also effects the hysical and mental growth in children. 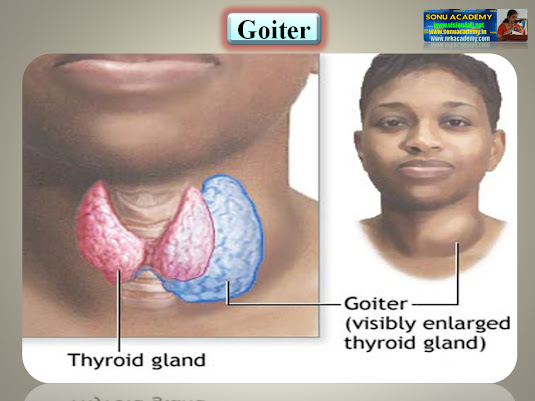 Rickets is caused by the deficiency of vitaminD. In this diseases the bones become soft and many times it leads to deformities or factures like bow shaped legs. 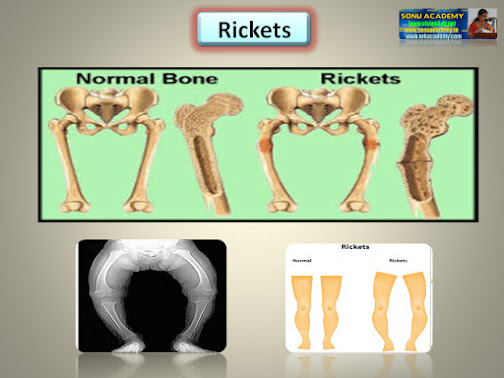 If the diet is deficient in both carbohydrates and proteins for a long period of time, the growth may stop completely. Such a person becomes very lean and thin and so weak that he/she may not even be able to move. Deficiency of different vitamins and minerals may also result in certain diseases or disorders. 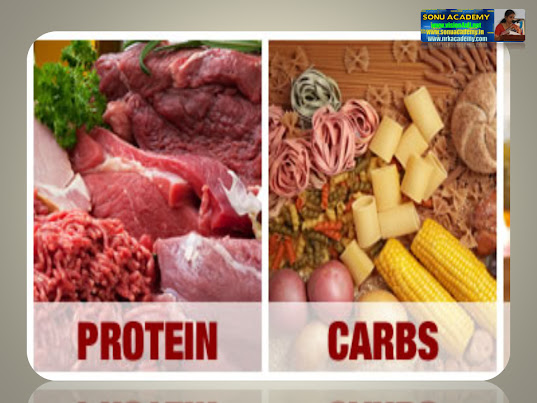 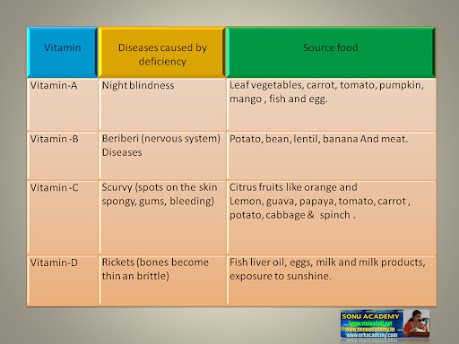 So we need to have a little of all kinds of food every day to get all the Nutrients and roughage etc.This type of diet is called A balanced diet. 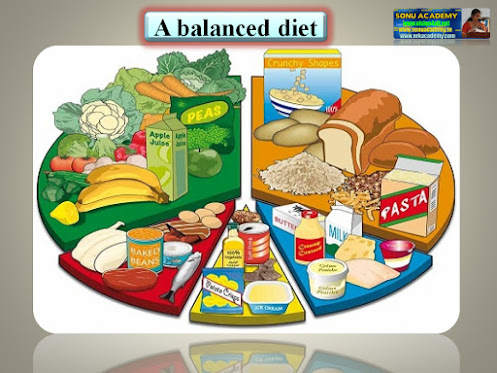 A balanced diet should contains 50% carbohydrate, 35%fats, 12%protiens, 3%  vitamins and minerals and sufficient  amount of  water. 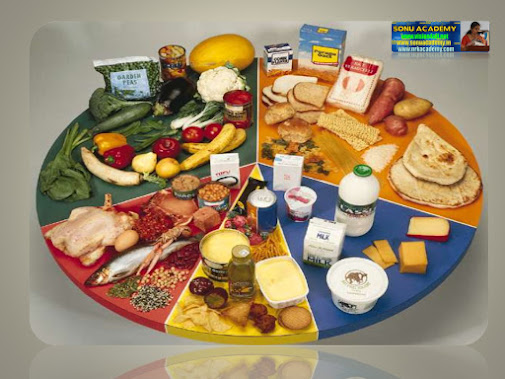 THANKYOU
N.NANDITHA
Posted by AKUNURI NANDITHA at 1:53:00 AM
Email ThisBlogThis!Share to TwitterShare to FacebookShare to Pinterest