children have read about trees, water, houses, animals, vehicles and many other things. You must have thought about them as well. 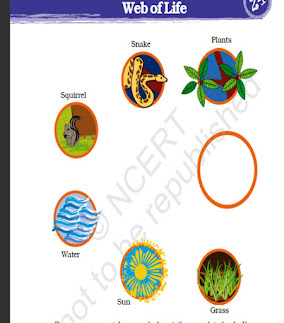 Can you tell, why did we try to know and think about all these things?
How are we linked to the things shown in the picture?
Come, let us find out Let's see, with what other things can we join the house to. Think – What is a house made of ? 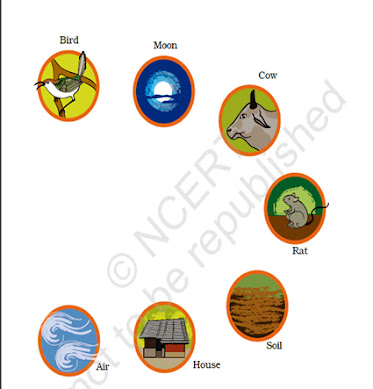 Wood – Which comes from trees.
Bricks – Which are made from water and clay.
Clay – We get from the soil, and
Water – we get it from rivers, ponds, wells or rain. 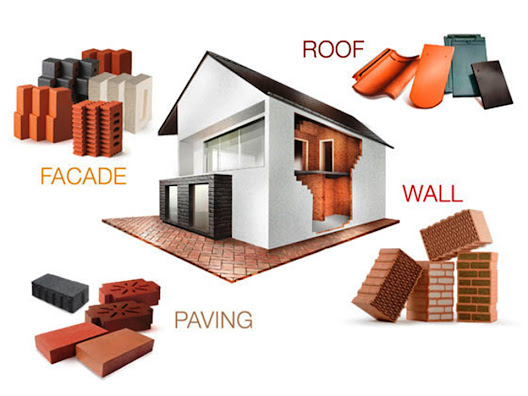 It must be clear to you with which pictures or words you need to join the house.In the same way, join all the things with other things related to them. While doing so, you might need to write the names of a few more things. 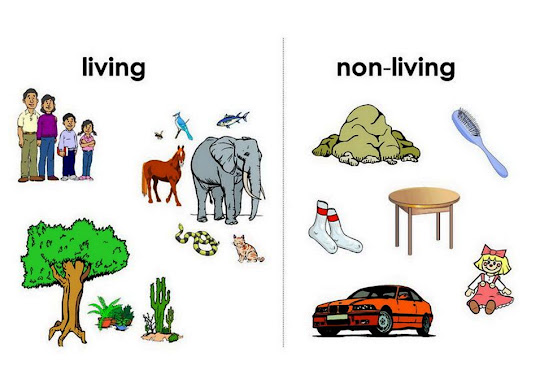 The world in which we called as environment. We can see trees, rivers, mountains, sun, land, animals, human beings, soil in the nature.These things include both living and non-living. 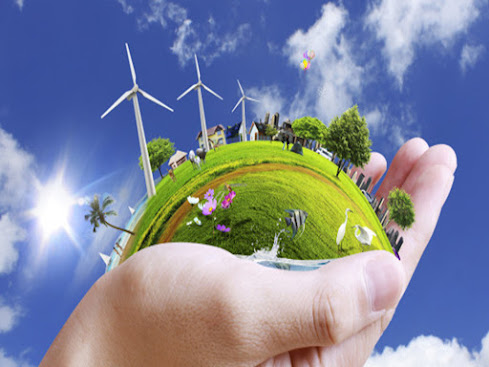 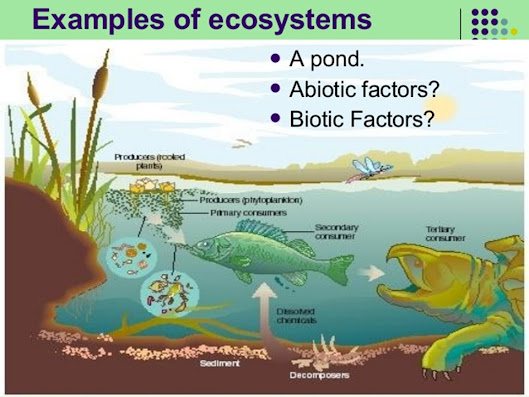 The  biotic and ABIOTIC components of the environment interact with each other. They depend on one another. This relationship is called ecosystem. 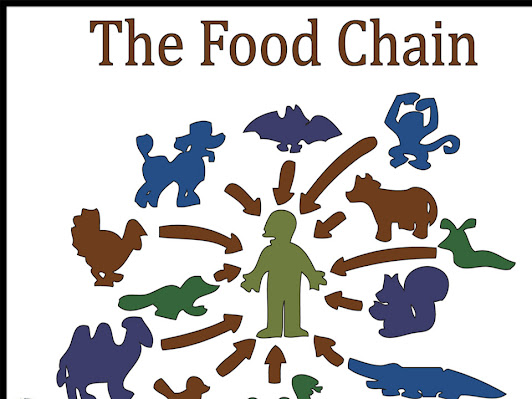 Animals directly are indirectly depend in plants for their food. animals depends on plants for food, oxygen and shelther. 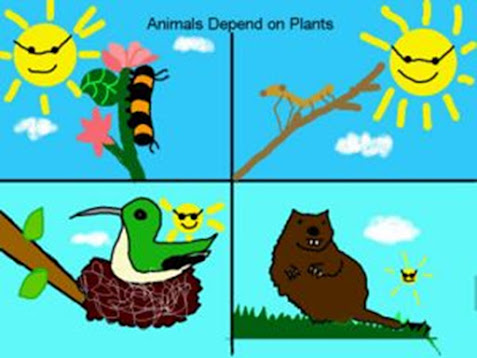 Plants use carbondioxide released by animals during respiration while making their food.The plants in trun are dependent on the soil for food. Plants require nutrients for sustaining life. Decompose the dead animals in soil and release nutrients. 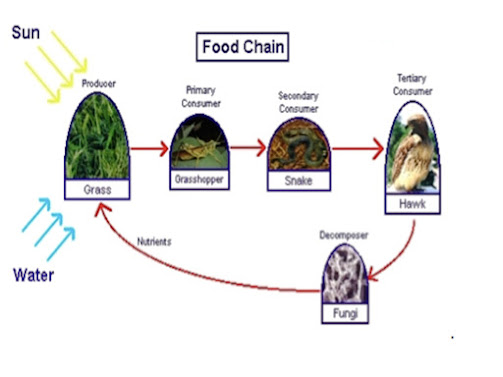 Animals help in dispersal of seeds and fruits so that they get favorable environment, to germinate and grow. 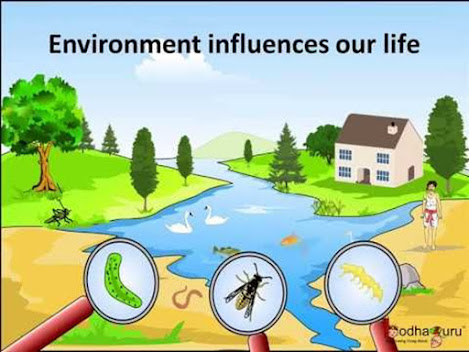 Thus, we see that living and non-living components of environment are interdependent. They support each other and maintain a balance in nature. Man should not disturb this balance through his activities. 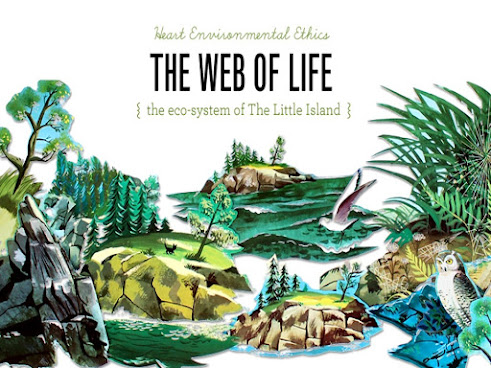 Posted by AKUNURI NANDITHA at 4:20:00 PM
Email ThisBlogThis!Share to TwitterShare to FacebookShare to Pinterest